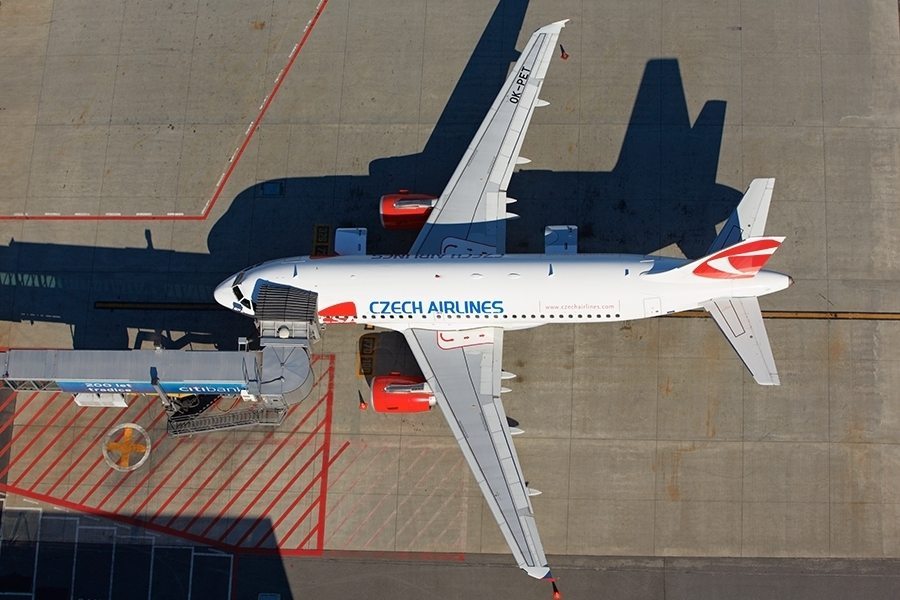 Czech Airlines is planning to relaunch its Prague to Yerevan service, effective 13 December 2015.

For the time being, the route will be operated strictly seasonally, for a limited period of time covering the traditional Christmas and New Year’s festivities.

Czech Airlines plans to operate two return frequencies a week on the Prague – Yerevan route, with departures from Prague on Wednesdays and Sundays at 9:55 p.m., returning from Yerevan on the next day on Mondays and Thursdays at 5:20 a.m., arriving at the Václav Havel Airport Prague at 6:20 a.m.

Czech Airlines will also add a third weekly frequency on the route between Prague and Yerevan on selected days – on Fridays 25 December 2015, 1 and 15 January 2016.

“For the time being, Czech Airlines’ Yerevan service will be operated from 13 December 2015 to 16 January 2016. In our attempt to renew the flights to Yerevan, we need to proceed carefully using a gradual approach as the Armenian market is extremely price sensitive and the transport demand is subject to strong seasonal imbalances,” Ján Tóth, Czech Airlines Director for Commerce, Alliances and Marketing, stated, adding: “As for further continuation of our flights, we have been analysing several models of operation for the 2016 summer season, but no model has been selected yet. The summer operation needs to be considered very carefully and a positive decision can only be made if economically feasible for the entire time of the route’s service.” 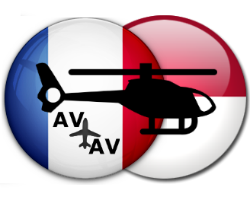